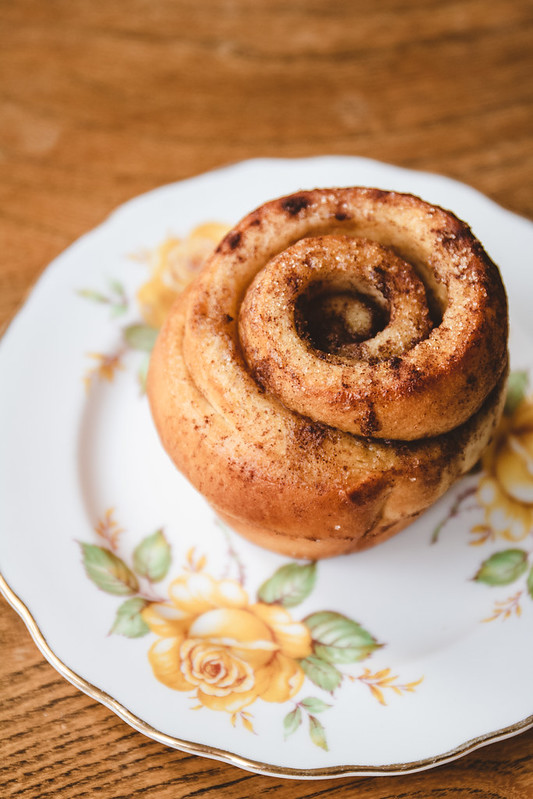 If you’re after a sweet, sticky and generously glazed cinnamon bun, you’ve come to the wrong place. Instead, these let the quality of the enriched bread and already sweet cinnamon filling do the talking. To my mind, that makes these more akin to the famous Swedish kanelbullar than what you might consider a cinnamon bun to be.

You can, of course, glaze your cinnamon buns should you wish – far be it from me to stop you from doing so. It does have its advantages; without icing, these tend to go a little dry after a day. So, make sure you’re either cramming yourself full of cinnamon buns in a 24-hour period or freezing what you don’t want once cool. 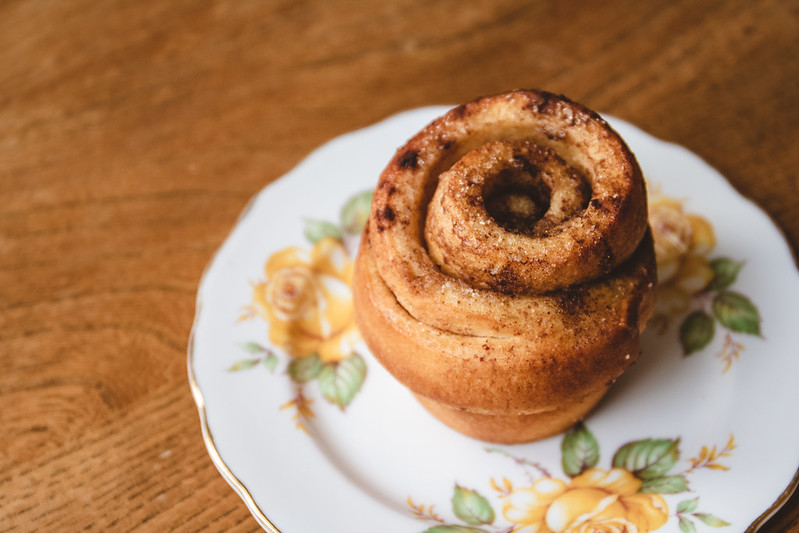 Glaze or no glaze, what we all desire is a light and airy dough brimming with prodigious fluffiness. The key ingredient here (other than bread flour) is patience – knead your dough for the full 10 minutes until it is smooth, supple and sticks to nothing. And then there’s the rise. Do let your dough double in size, but don’t let it go too long or your yeast will lose its potency. 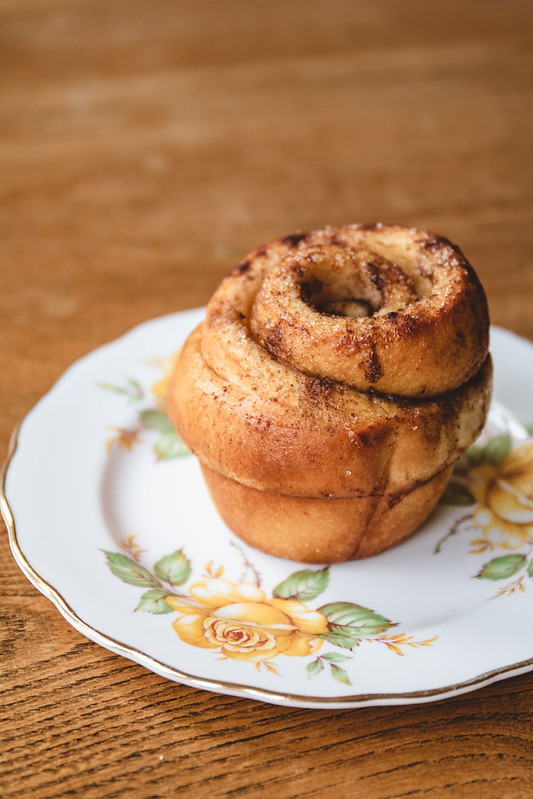 Finally, don’t let the 10-step recipe below put you off making your own cinnamon buns. There’s a lot of detail to cover, but they’re actually incredibly simple to make. Give them a go, and you’ll soon be sitting back with your feet up, a kanelbulle in one hand, and a coffee in the other. 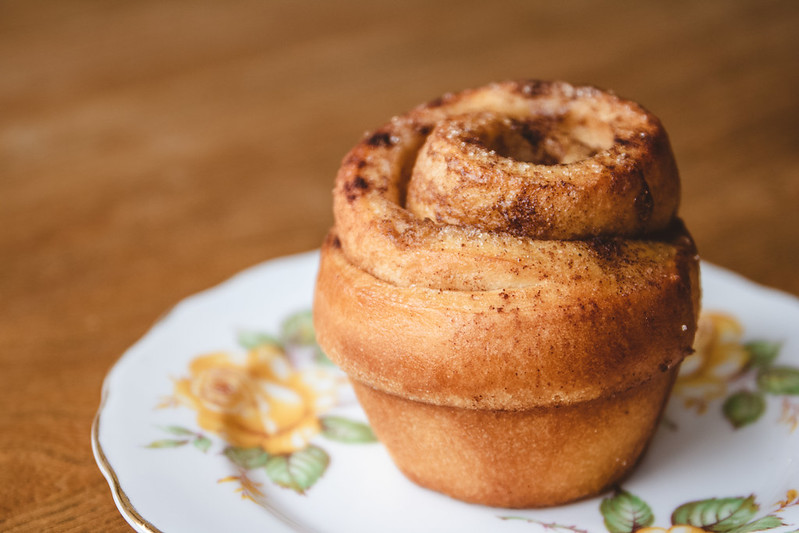 Cost: Bread, sugar and cinnamon. You can make an entire batch of 12 for £2.50 with change to spare. That’s little over 20p per cinnamon bun.

I shall be giving these a whirl at some point next week.
Thanks for posting these.

Enjoy! I hope they turn out well for you.

These look so tempting and wohoo! I have all the ingredients. Just the activity for a wet afternoon

They were delicious. Thank you!

So glad they worked out for you!

Stuffing yourself with a batch of buns seems such a hard choice! 😉

I get very addicted when there are cinnamon buns in the house – they all get eaten up before too long!! 🙂

[…] make these Christmas Buns, I took the base ingredients and method of my recent recipe for cinnamon buns (worth a look if you missed them), replaced the cinnamon with mixed spice and threw in a healthy […]