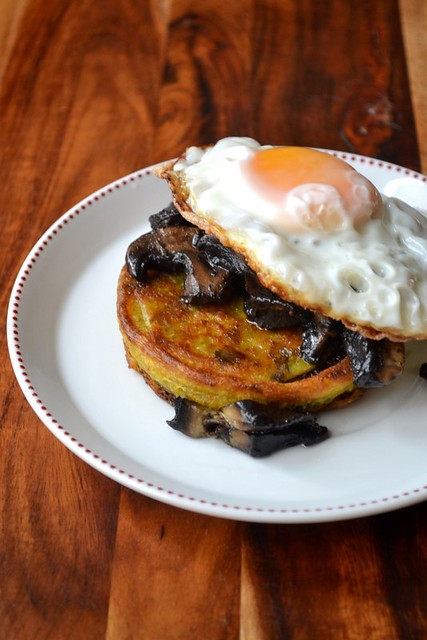 Since there has been farming, there has been black pudding. Without the luxury of abundance, blood – in whatever form – is as vital to the nose-to-tail approach as the rump. And while I’m not going to pretend to find the Maasai practice of drinking blood from cattle enticing, black pudding fritters are another prospect entirely.

Black pudding is, of course, delicious fried on its own. If you haven’t yet tried it – perhaps you’re too squeamish – the flavour possessed by black pudding is truly surprising. Subtly spicy, this British blood sausage is more delicate in flavour than its name would suggest, and certainly lighter. 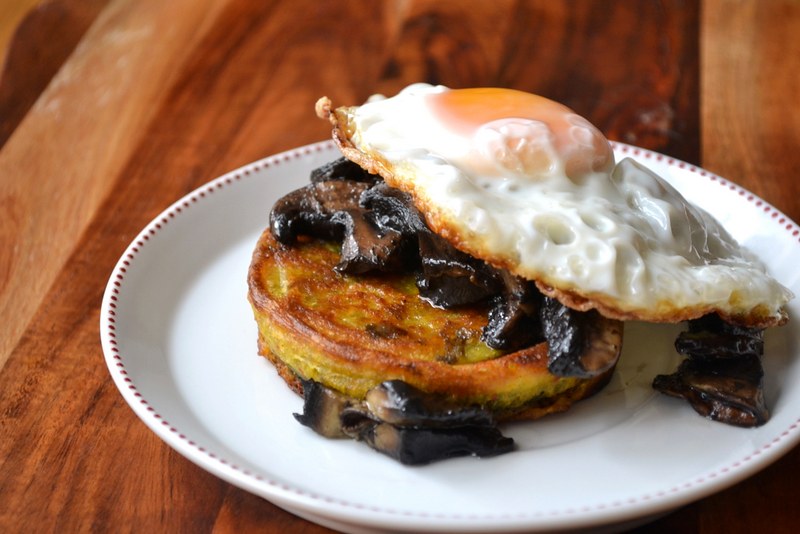 It’s often touted as something of a winter warmer, but don’t believe it; black pudding is worthy of year round attention. The best thing? At £4.35/kg It’s incredibly inexpensive, yet absolutely deserving of that spotlight that so few are willing to shine upon it. But hide the delicate batter of your black pudding fritters at your peril.

You’ll already know, of course, how simple it is to fritter just about anything – even time. Don’t worry. Nothing has changed. Your fritters will be ready to eat in just a few short minutes. This recipe is as simple as it comes. 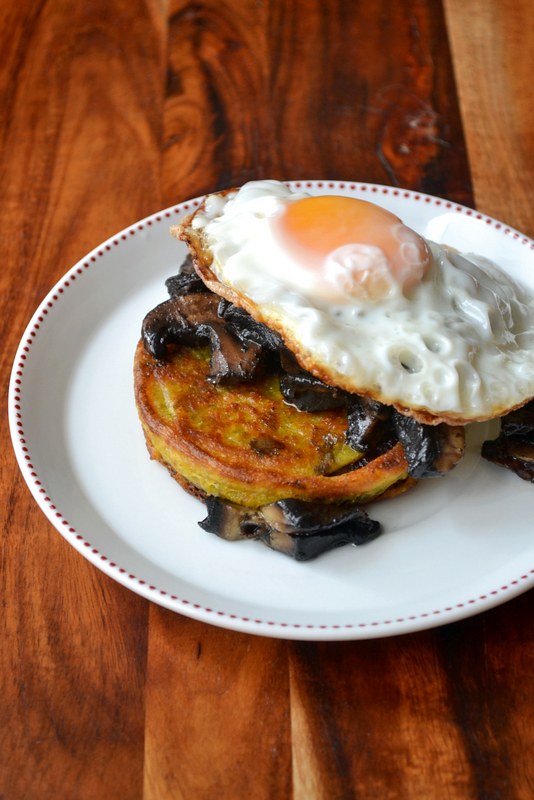 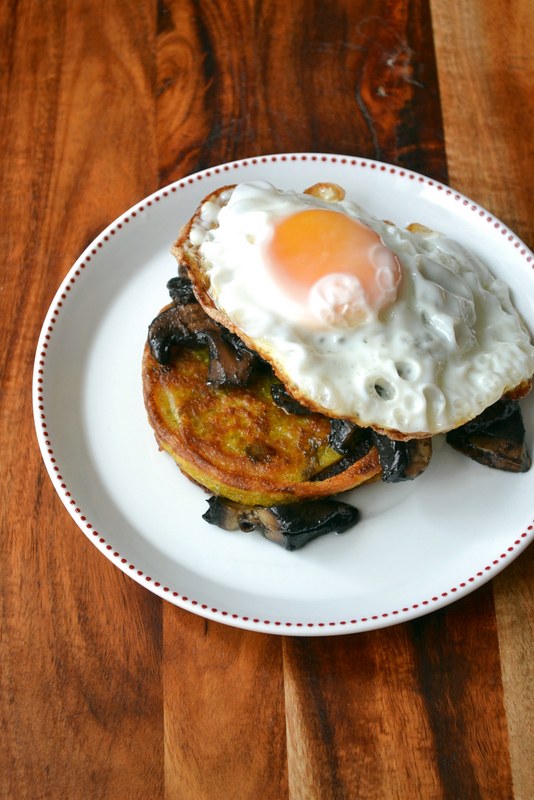 Cost: Weighing in at around 60g, each slice of black pudding (plenty for breakfast) costs in the region of 25p. That’s cheap by anyone’s standards, but don’t be put off; this is quality food. The entire breakfast for two? An impressive £1.20.

I love black pudding and this looks delicious!

Love the idea of fritters. Well, I love black pudding and morcilla !

Looks delish! For another black pudding frugal treat, core eating apples and stuff with BP, then sprinkle with breadcrumbs, dot with butter, and bake in the oven until be apple is soft. Goes fab with roast dinner, or as a main in its own right, with a bit of gravy if you like.

Lovely simple dish Nick. Perfect after a short cycle. Anything over 100k would require a few of these.

I love black pudding but rarely eat it as my husband has something against it! I’d love to cook it at home but it ends up being just one of those things I eat when I’m out.

You could try it using White Pudding (or as West Country folk refer to it, Hog’s Pudding)…he might find that slightly less offensive…or alternatively you might consider changing husbands…

This recipe sounds amazing, I will try it. Thanks for sharing.

Made your Glamorgan sausages yesterday and egg and cress open sandwiches. You really can cook. Please keep posting. Been following you and making your food (mincemeat, creme fraiche lemon tart etc.) for some time always enjoy your output.

Hi Nick, hope all ok ….. have you posted anything for APril please, if so, I haven’t got it!, Having withdrawal symptoms!! Thanks

Your blog is beautiful, but how anyone could eat blood pudding is beyond sickening. Really? People eat that?