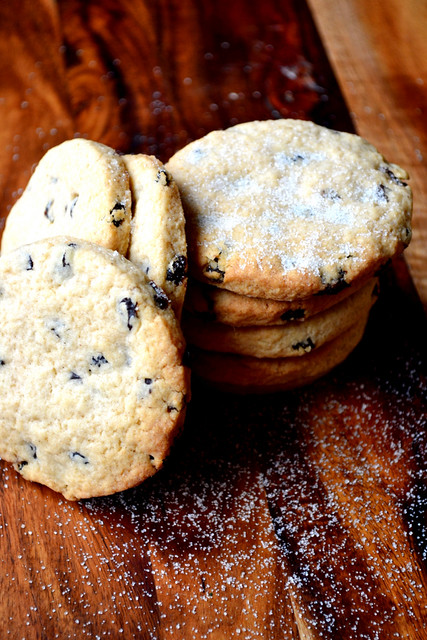 Easter biscuits are exactly as they are described. Biscuits – in the British (accurate) sense – given to friends and family on Easter Sunday. They are lightly spiced – traditionally with cassia oil – and punctuated temptingly with intense currants.

While we’re on the topic of cassia oil, you’ll see that my recipe for Easter biscuits doesn’t include it. To be honest, it’s not an ingredient you or I would use very frequently. To waste it wouldn’t be particularly frugal. Mixed spice, instead, takes up the important task of flavouring. It’s an adequate replacement, but if you do have cassia oil on stock a few drops in lieu will do nicely. 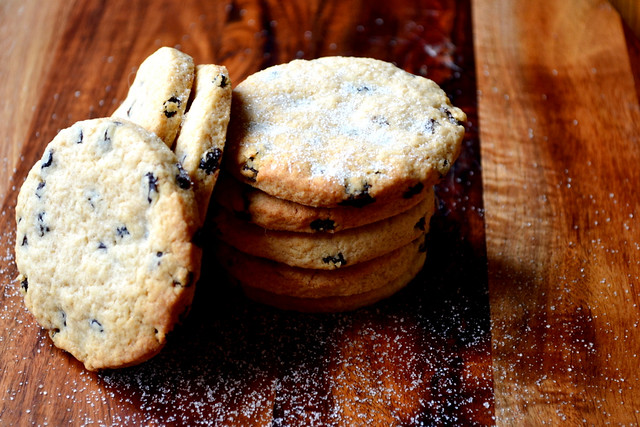 Most importantly? Don’t use raisins or sultanas when making Easter biscuits; they aren’t an adequate replacement for currants. Currants are smaller, firmer and provide a completely different flavour, far removed from the sweetness of the other two.

Even aesthetically, raisins may ruin your little biscuits in their vain attempt to puff up and rediscover their former size. The reason? They are juicier. Unfortunately, puffed up raisins burn. Not nice, not nice at all. 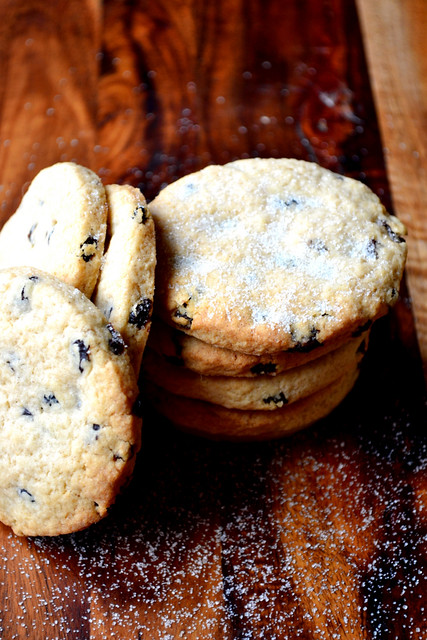 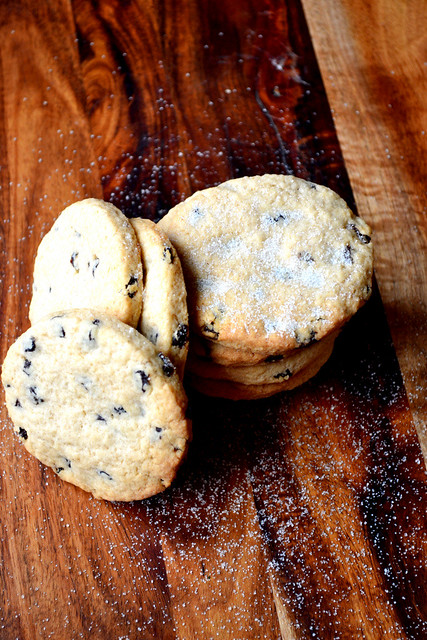 Cost: A simple biscuits recipe, albeit with a few currants thrown in, these Easter biscuits makes a fantastic frugal treat for any Easter table or event. The entire batch should cost no more than £1.30.

Cinnamon is probably a closer sub for cassia. After all, most of the cheap cinnamon on the market, especially cheap sticks made of thick bark, is cassia. Mixed spice probably makes a nicer biscuit though.

Yes, you’re probably right, but I went with a substitute that makes the nicer biscuits (as you’ve said).

On a different topic entirely – like the new look 🙂

Thank you, Kirsten – I’ve been working on it slowly 🙂

Nice Easter biscuits.
Agree it’s Lamb for Easter Sunday lunch, a good recipe for left-overs.
Have you recipe for Roast Lamb and Hot Cross Buns that I may have missed?
Great site, recipes and pics!
Shared and pinned.
Many thanks,
Odelle Smith. (U.K.)

I haven’t done a standard roast lamb or classic hot cross bun recipe yet. The latter is on the cards for next year! Thank you, Odelle.

Those biscuits, with the french accent this time 🙂 , look delicious !!!

These look like perfect biscuits to have any time of year with a nice cuppa tea.

There is a definite difference between currants and raisins.In fact,I use them INSTEAD of raisins in my rice puddings.
Nice recipe!

You could, of course, use the egg white here to brush over the biscuits and sprinkle with sugar before baking. Nice and shiny finish!

You could indeed! I have to say I prefer the simple finish, as per the traditional biscuit, but it would look stunning!

We don’t have ‘mixed spice’ in Canada, Nick, so what spices would I throw together to replace this?

Mixed spice would usually contain things like nutmeg, cinnamon, ginger, allspice, mace, cloves and sometimes coriander seed. You can use as few or as many of these as you like!