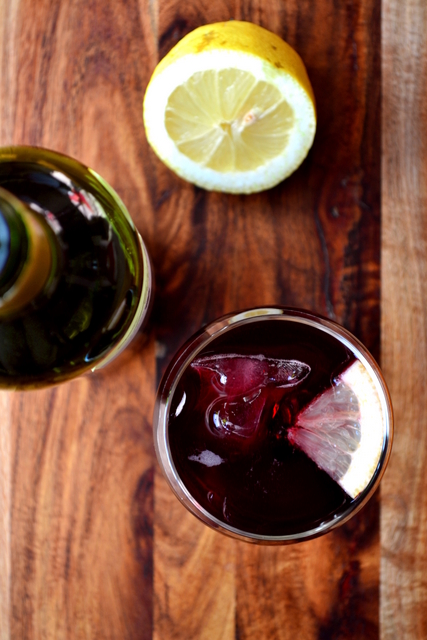 There’s an awful lot of red wine in Spain. That may be an obvious statement – one that didn’t really need saying – but combined with the burning heat of the Iberian Peninsula it does at least explain why the Spanish do so many different things with the stuff. A glass of good-quality Rioja always goes down a treat, but under the oppressive sun a few drops of sangria or Tinto de Verano can go a long way.

Less popular, internationally, than sangria, Tinto de Verano is less fruity and far simpler in its conception. Served “on the rocks” with a slice of lemon, it’s traditionally made using red wine and a soft drink called Gaseosa. Though Gaseosa is difficult (read: impossible) to get your hands on in Britain, there are other recipes that do just as good a job.

Not too sweet, tinto de verano is a truly refreshing red wine cocktail. Bearing that in mind, a popular way to make it is with lemonade/orange soda and soda water. Containing no sugar, soda water keeps the sweetness of the drink down, while the lemonade or orange soda complements the red wine surprisingly well.

The bottom line is that tinto de verano is a very quick and easy cocktail to knock up on a hot and humid summer’s day – enjoy. For another fantastic summer cocktail see my light and frugal recipe for Bellini Spritzers. 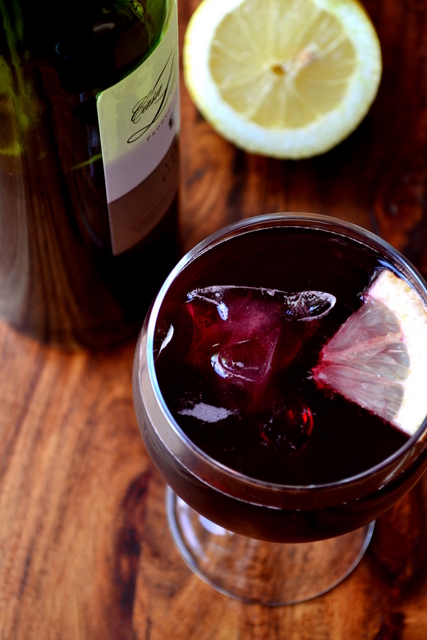 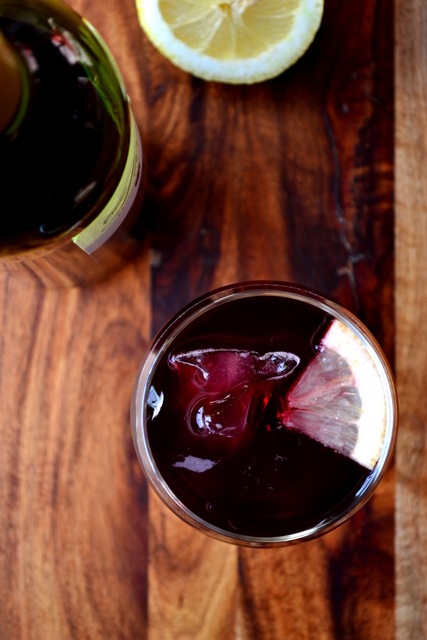 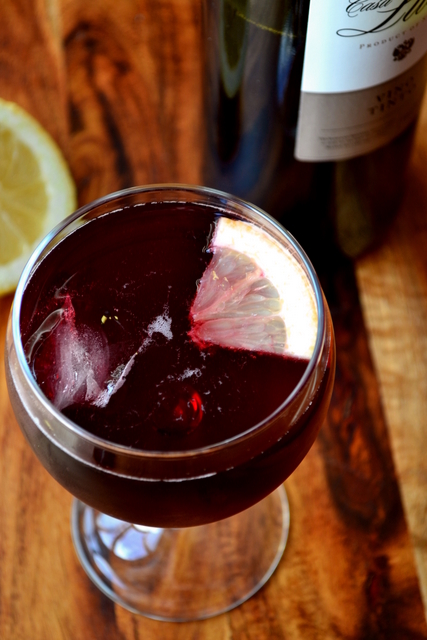 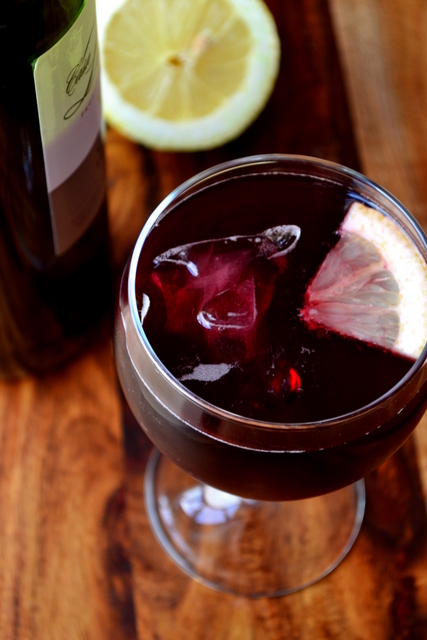 Cost: Personally, I wouldn’t use a fantastic wine for a cocktail like this – something in the region of £3-4 should be adequate. With that in mind you should be able to replicate this refreshing recipe for tinto de verano for as little as £3.

I had to smile when I saw this post as my mum’s been making it for years since discovering it on holiday some 20 years ago and still people look at us as if we’re crazy when we serve it…”watered down wine” being a favoured comment! Glad to see we’re not the only lovers of Tinto de Verano.

Fantastic! Who cares if you water it down if it’s delicious?!

When I first started living in Spain I thought the idea of this was horrific – now I’m hooked! It’s so refreshing, not too much alcohol to knock you sideways in the heat and really quenches your thirst. In England we’ve found that the best alternative to gaseosa (don’t be horrified!) is own brand supermarket diet lemonade as it’s usually not too lemony or sugary!

Exactly! I was confused at the prospect too, but I always drink it when I’m over in Spain too. I’ll have to give your suggestion a try!

Ooooh, I just might make this over the weekend!! Thanks for sharing!

You should – it’s a wonderful drink and very quick.

Excellent! Of course, one could substitute strong flavored sun tea for the red wine, and have less heat and more refreshment! I love your recipes. You are a good resource for foodies on a budget.
Michele

That’s definitely a nice idea and one I may use! Thank you very much 🙂

My drink on most days is Red wine with sprite and a dash of lemon juice, loaded with ice and I love it. This sounds quite similar to that and like that it uses soda instead of sprite cutting down on the sweetness. Definitely trying it out.

A well chosen drink! Please do – I’m sure you’ll enjoy it. Do let me know.

Have you ever made a white sangria? I had some once – very tasty – but never did get a recipe. It’s probably just as easy, but I’d hate to waste wine just flinging something together. The thought!

No, never had it either. I’d love t try it though. Thanks for the tip!